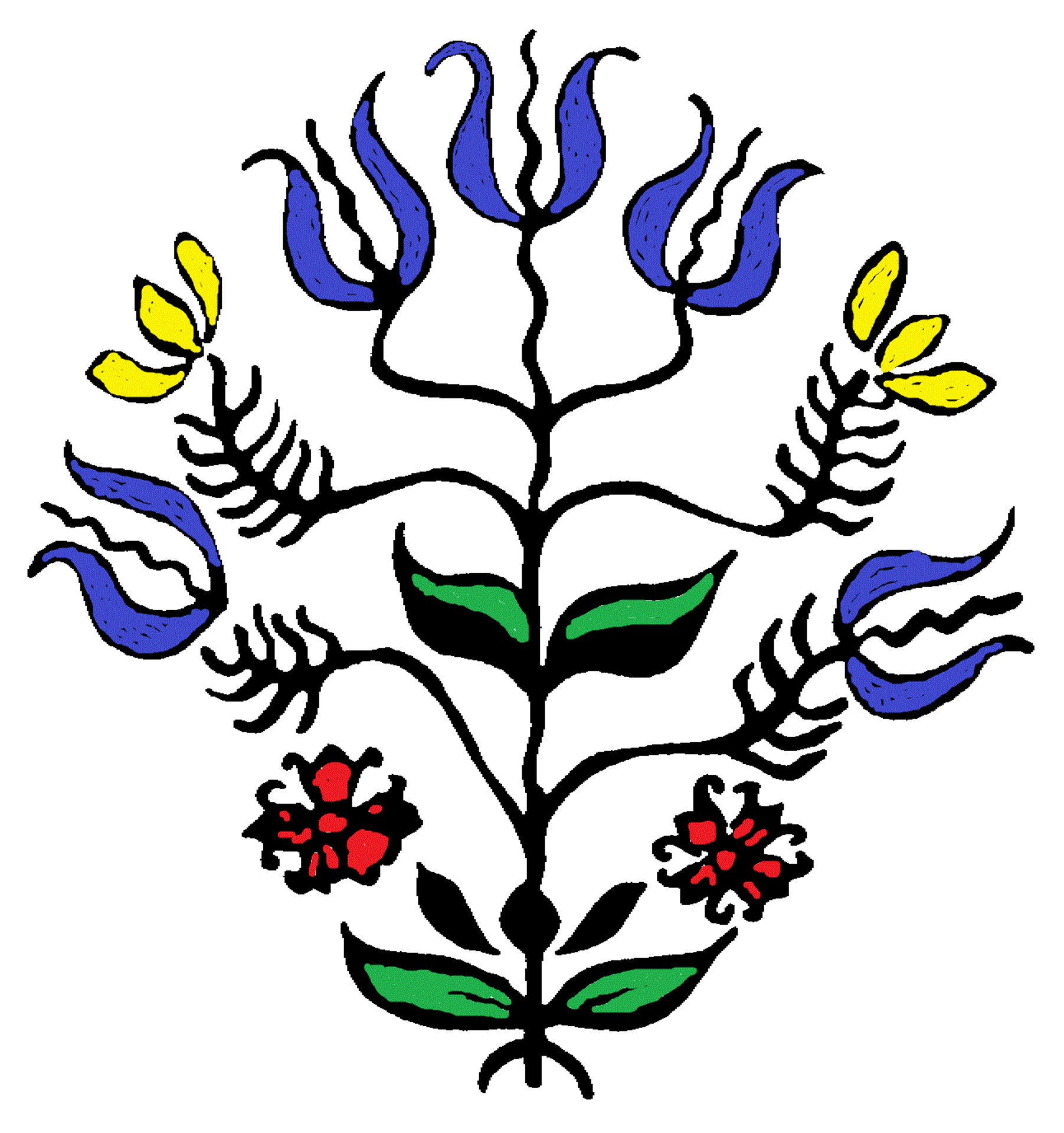 Faith healing and folk magic of the Pennsylvania Germans

Last Saturday night I fell into my neighbor's fire pit. It was a great metal cauldron with a huge fire inside. I stood up from my chair and literally fell right into it. I instinctively put my hands out and as I fell I grabbed onto the sides of the fire pit as I fell to my knees. The burn was so powerful I fell back, and my left leg straightened out and rested right against the flaming cauldron.

At the hospital, I was diagnosed with second degree burns on my lieft leg and the palms of both hands. The pain was incredible. I was given a shot of the hospital's most powerful morphine, something called dilaudin (I think). The pain went away for about six seconds, then it was back.

I kept my spirits up because there was nothing I could do about it. I also powwowed for myself.

Now it's four days later. The burns on my hand are nothing more than bubbled up blisters that I barely feel. I'm able to work just fine. My hands are wrapped up like a mummy's but I can still type and write and do other things that an Accountant might do. My left leg is a little more painful. The bandages keep slipping and I have to keep rewrapping it, but otherwise I have to concede that I am very lucky to not have anything worse.

The truth is, we were having a neighborhood party. I was drinking vodka. LOTS of vodka. The fall wouldn't have happened if I had been sober. My bad. I own it.

Powwow is amazing. It works. And sometimes I feel the presence of God in what I do.

As I powwowed for myself late Saturday night (technically early Sunday morning), I could feel the light of the divine on me. I could feel that the powwow was going to work and that I would be alright.

Three angels came from the east, bringing frost and fire.

In frost, out fire.

In the name of the Father, the Son, and the Holy Ghost.

The burn charm is amazing because it has never failed me. Burns can be quite serious and certainly I would never suggest powwow alone is enough to handle them. In my case, I was instantly shoved into a car and taken to the local emergency department. In an odd twist of fate, I was the only patient there at 11pm at night. The doctor and nurses were lovely and attentive and I joked with them while my hands and leg smoldered. And because I had some vodka in my blood, I didn't bother being secret about my powwowing myself in front of them. "Every little bit helps" is what my doctor said, even though he looked at me sideways. No doubt they had a laugh afterwards, but I don't mind.

Powwowing in an emergency situation is supplemental to actual physical medical attention. Don't be afraid to do what you do when you need to do it. If someone thinks you are crazy, so be it. But you'll be glad when the burns are gone within days and you are back to work without missing a beat.

Yes, I was intoxicated while I powwoed for myself; two things that might be taboo to some. But it worked. And I don't apologize for it.

The lessons here were plenty. But in the context of powwow, it proved to me that you can powwow for yourself and be succesful. God was with me, and He didn't let me down.